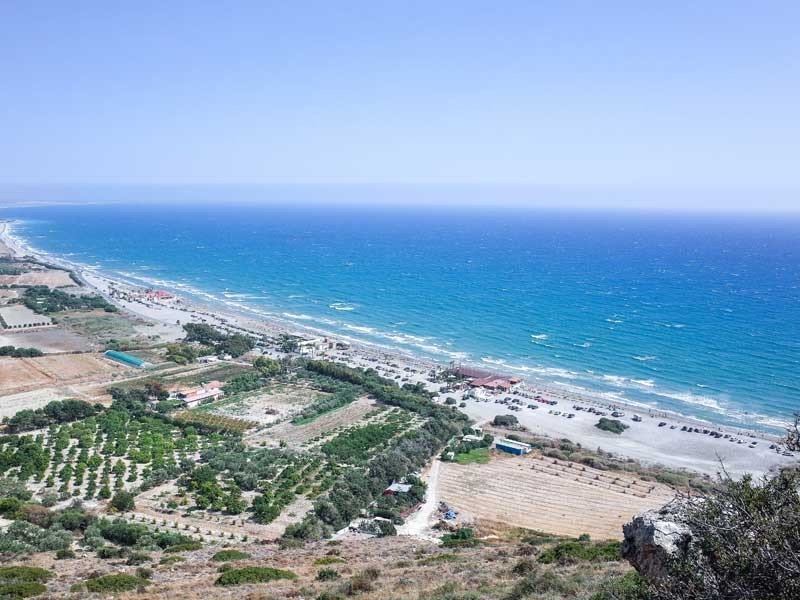 The village of Episkopi is situated in the north-eastern part of the bay and can be identified by a conspicuous white church with a red roof.

It is better to avoid anchorage in this bay, due to the strong South and South-West winds.

Caution: British Armed Forces stationed in the UK Sovereign Base Areas of Akrotiri and situated in the vicinity of Episkopi Bay and the Akrotiri Peninsula. Episkopi Bay is frequently used as a firing area and several targets may be moored within it.

Take a sail towards Pissouri and visit one of the best underwater treasures located in Cyprus. Jubilee Shoal is the largest natural reef network in Cyprus with a least depth of 14.6m, lies 3.5 miles ESE of Cape Aspro. 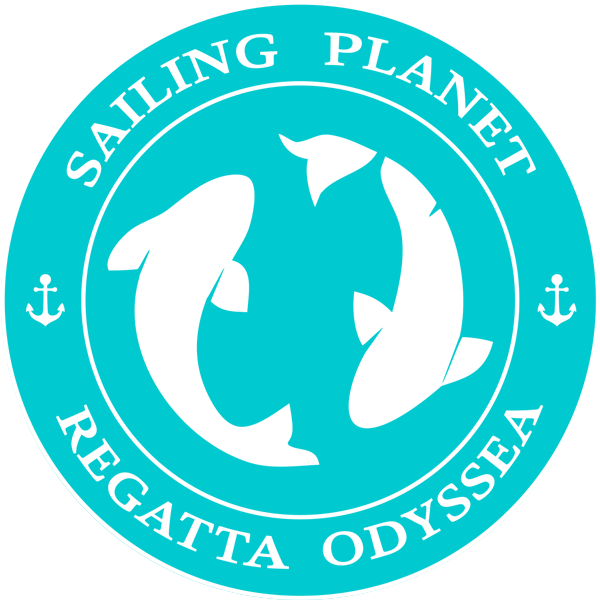 Enter E-mail address and send your wish list.
I agree
This site uses cookies to provide a better user experience. By continuing to browse the site, you are agreeing to our use of cookies. More about cookies can be found here.